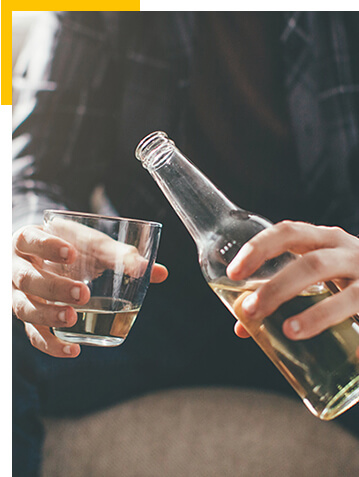 It is estimated that over 12% of Indians show the signs of alcohol dependence; and it is a problem which is increasing.

Alcohol dependent people can build up a tolerance to alcohol which means that they suffer withdrawal symptoms if they stop.

Drinking large amounts daily has a range of long-term health consequences, including liver damage, high blood pressure, stroke and heart disease. Alcohol can also contribute to mental health problems, as it is a depressant which interferes with the brain’s neurotransmitters.

However, as well as physical issues, equally difficult are the social impacts on the person’s relationships and ability to work.  The behavior of the person when under the influence of alcohol can cause a range of problems for those around them.

SIGNS AND SYMPTOMS OF ALCOHOL DEPENDENCE 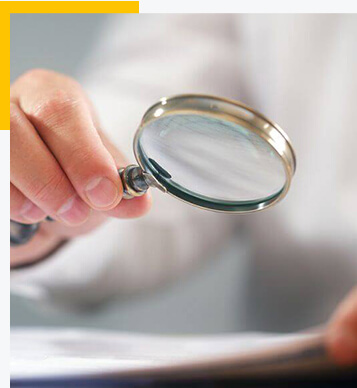 A compulsive need to drink

Worrying about where your next drink is coming from 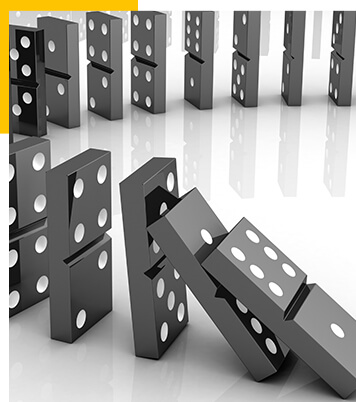 The circumstances for each patient are different and alcohol dependence is often something which quietly builds up until it is suddenly out of control.

There are some common factors, which include:

TREATMENTS AND services for Alcoholism

Treatment and control
plan for consumption

Medication – there are two drugs used to treat craving for alcohol: But these are not always effective and side-effects can be unpleasant 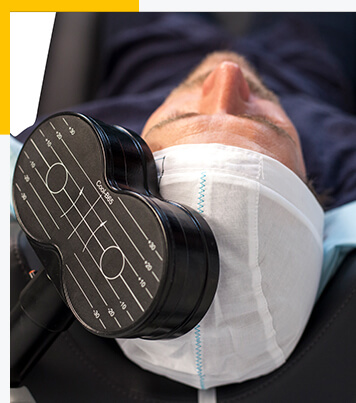 We believe that TMS – Transcranial Magnetic Stimulation can offer sufferers of alcohol dependence an alternative treatment option, using transcranial magnetic stimulation to work directly on the associated areas of the brain.

Many researchers and clinicians consider craving an important contributor to the development and maintenance of alcoholism. Craving has been described as a powerful urge to drink or as intense thoughts about alcohol.

Treatment For Psychiatric and Mental Health

Talk to us today! 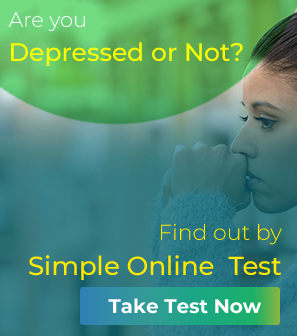